From Adman To Artist

Find out what Nigel Rose, the creator of the Wonderbra ad, did next. From Adman to Artist, his first solo show at Ladak London opens on Friday 22 November and runs until Thursday 19 December. 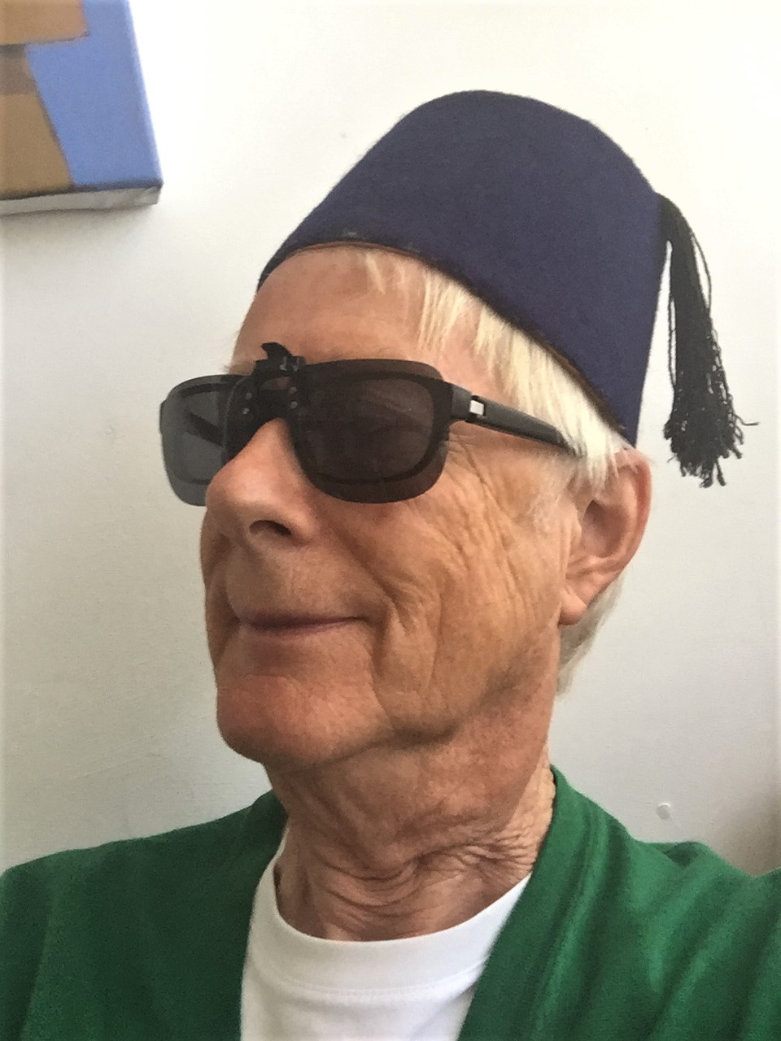 The artist’s beautifully executed original oil paintings on canvas and board encompass a collectible series of elegant nudes alongside a covetable collection of still lives with fruit, vegetables and playful references to British classics such as the pork pie and traditional gold topped milk bottle. Rose’s painting style reflects a distinctly graphic touch using assured lines and clearly defined colours in subtle tones. His paintings are extremely popular with art collectors and interiors aficionados, as are his highly accomplished charcoal drawings, some of which will also be on show. 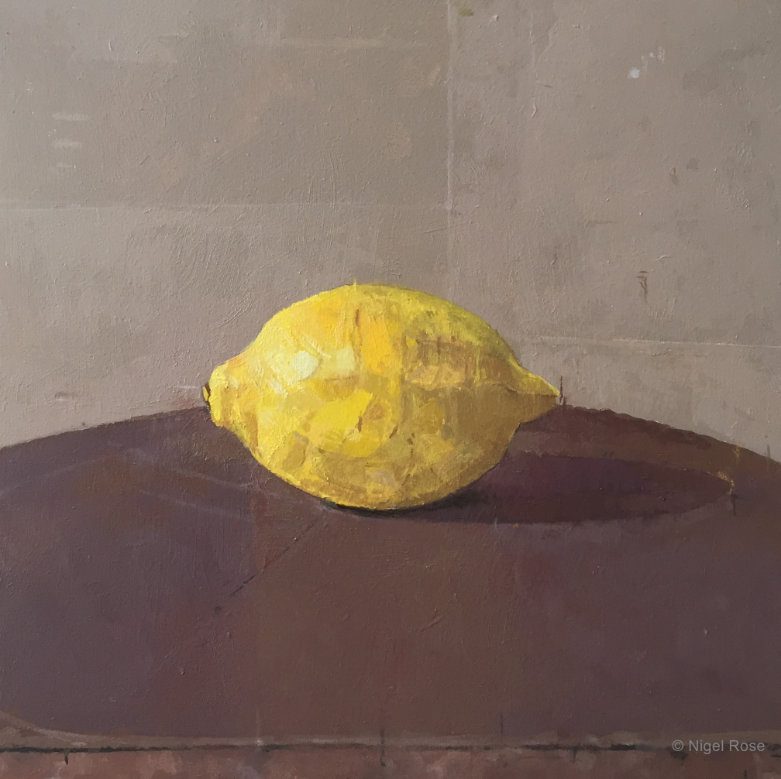 In his artist’s statement Rose says: “From 1967 when I left Art School up until 2008 I had a very successful career in advertising. I have been a painter for the past eleven years. As an artist I’m all about creating reality. I like to interrogate my subject, be it a banana or the nude figure. I’m very keen on measuring the object or person standing before me and will often leave the measuring or construction marks in the finished painting. I’m largely self-taught and am much influenced by the work of the painter Ewan Uglow.” 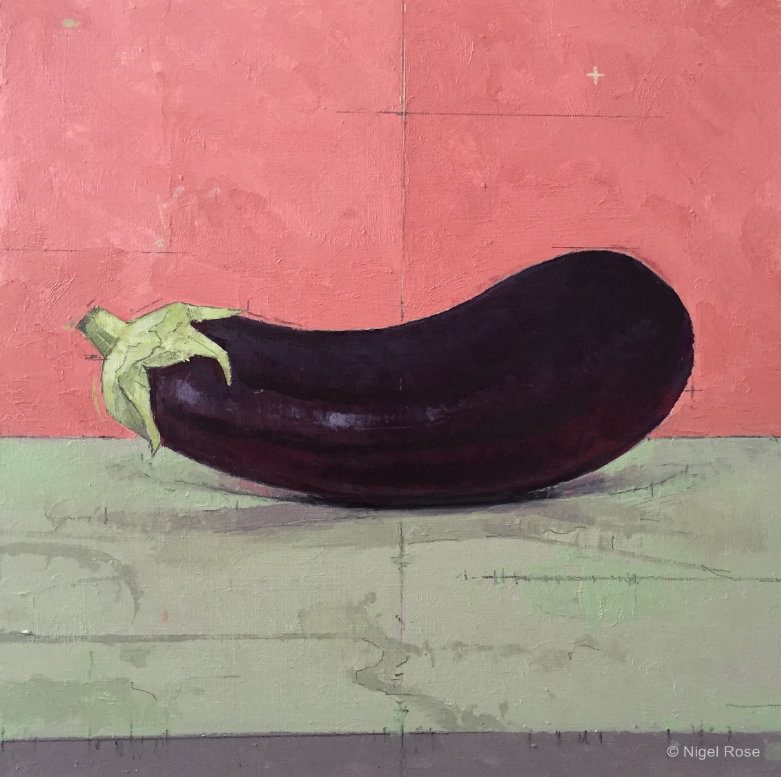 Rose originally made his name in the world of advertising, most famously designing and penning one of the most iconic ad campaigns ever, in 1994. “Hello Boys” read the strapline. This was coupled with a stylish black and white image shot by celebrated photographer and director Ellen Von Unwerth, of Czech model Eva Herzigová. 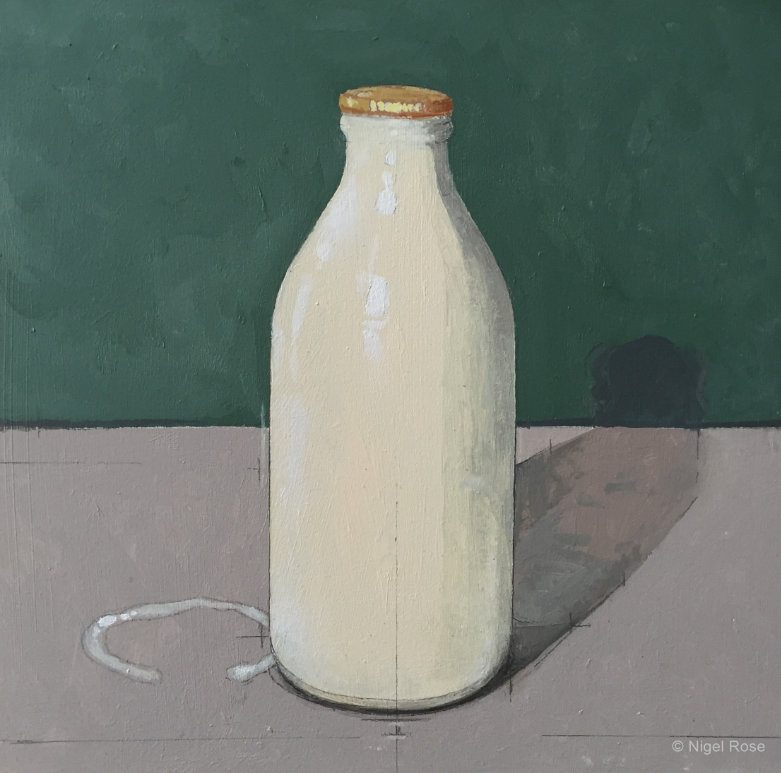 The now legendary image and words were created when Rose was a director at TBWA for Playtex’s Wonderbra. In 2011 the fine art image won a public vote as the favourite ‘iconic’ advertising picture in a poll by the Outdoor Media Centre, the trade body for outdoor advertising. It even beat Lord Kitchener’s famed army recruitment poster dating back to WW1.

The ad appealed to a broad audience, celebrating women’s bodies with a clever feminist twist that resonated with most. There was inevitably some backlash but as Herzigová pointed out in 2014: “It empowered women. It didn’t degrade them like some said. It was controversial, sure but it made waves and you can see its influence today. It was one of the most successful advertising campaigns in history and I am so proud to be part of it.”

Many went on to copy and reinterpret the line and the campaign in some shape or form and its authorship remained somewhat blurred, as is common in the ad industry, until D&AD’s Rewind Forty Years Of Design and Advertising – 2002 Edition, which set the record straight. It was of course Rose who masterminded every aspect of the original campaign. 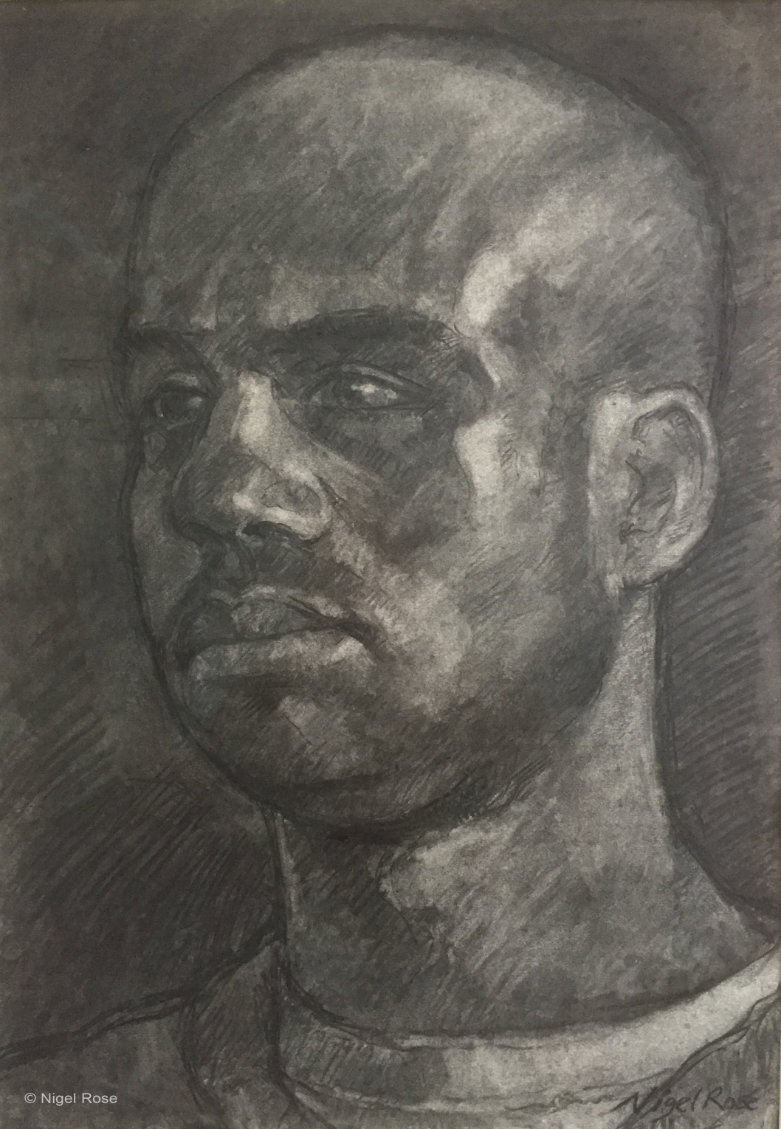 From Adman to Artist looks at the creative developments in Rose’s artistic career in recent years with a handful of older works to set the scene and a comprehensive range of later paintings, some of which are keenly priced to attract Christmas shoppers on the lookout for a unique and original gift.

We look forward to welcoming you to the gallery. Our framing services remain available throughout the exhibition.

Email: send us a message