Following a resoundingly successful private view in the Zamana Space, Ismaili Centre, London, Amin Abdulla Pardhan and Rozemin Keshvani’s co-curated show Dreams and Dystopias is now open daily from 11.00am – 6.00pm. You can watch a video clip featuring Amin with Guillaume Bonn and distinguished guests at the opening below. 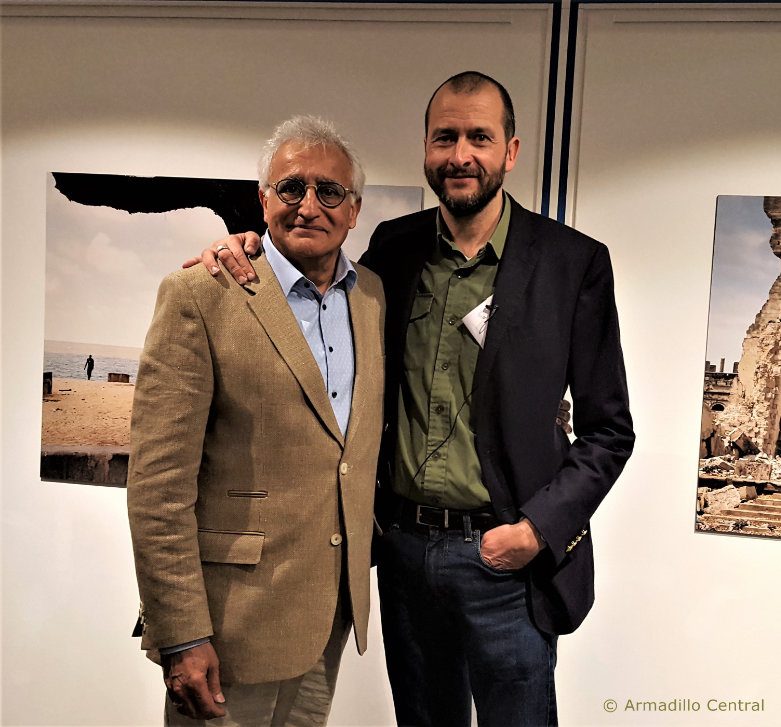 Dreams and Dystopias – East Africa at the Crossroads, is subtitled Hope Amid the Ruins and focuses on a series of sensitively observed and thought-provoking images by Malagasy born French photographer Guillaume Bonn. These are drawn from Bonn’s 2015 publication Mosquito Coast – Travels from Maputo to Mogadishu.

Amin, who was born and brought up in Zanzibar, has a particular interest in the area covered by the exhibition and has likened it to ‘the other silk road’: “The East African coastline has been critical to world trade going back some 3000 years. The oceanic trade was across from China, India, the Persian Gulf and the Red Sea which connected to the horn of Africa towards the East African coast of Kenya, Tanzania, Mozambique and South Africa. The Swahili Coast is a unique meeting point between Africa, Middle East and Asia. It is especially heartening to see the resurgence in development in both commercial and cultural activity in the area. Guillaume’s images bear witness to much of the suffering that the area has endured and also shows it at a pivotal point, as positive changes take over from past difficulties.” 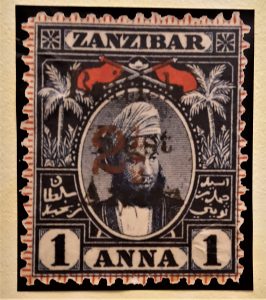 In Dreams and Dystopias a hand-painted map illustrates this coastline, a section of which is shown on this page. The exhibition also displays a gallery wall with printouts of every page from Bonn’s ‘Mosquito Coast’. These elements together with other maps and documents from the area lend context to the photographs selected for the show.

Ladak London asked Bonn what differentiates this particular exhibition, and the choice of images selected from his book, from other shows which have taken place all over the world since ‘Mosquito Coast‘ was first published: “Well I think of it as a collaboration. Obviously being so close to them, I look at the pictures in a very different way.  Here the curators have a detachment and their own discovery relating to the project and an interpretation relating to the history and relationships of the organisations that they work with, especially with the Ismaili Centre where the exhibition is being held. And I realised during the process of doing this that it really was fitting for this show to be in the Centre because of all the stories that every single Ismaili person that I have met has to tell. I can really relate to all these stories and I can see how their diversity resonates with all the different pictures. I actually really think that there is no better place for this body of work to be because of that. You can go to a gallery and people say ‘nice picture et voilà’ but here it’s not like that at all, it goes really beyond that you know which is really fascinating and creates such an interesting extra dialogue.”

The exhibition also features films by acclaimed international artist Grace Ndiritu and maps and other documents from the Royal Geographical Society (with IBG), the Aga Khan Foundation and the Institute for the Study of Muslim Civilisations.

With thanks to Alyssa Abdulla Pardhan and Armadillo Central for images and The Ismaili Centre for the film. 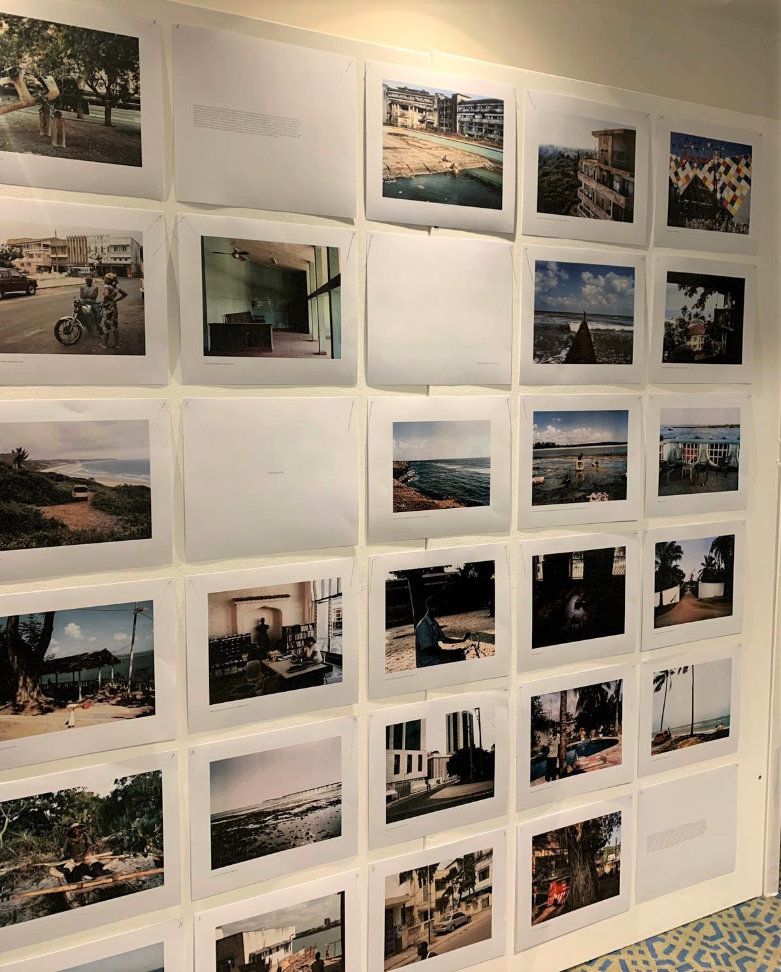 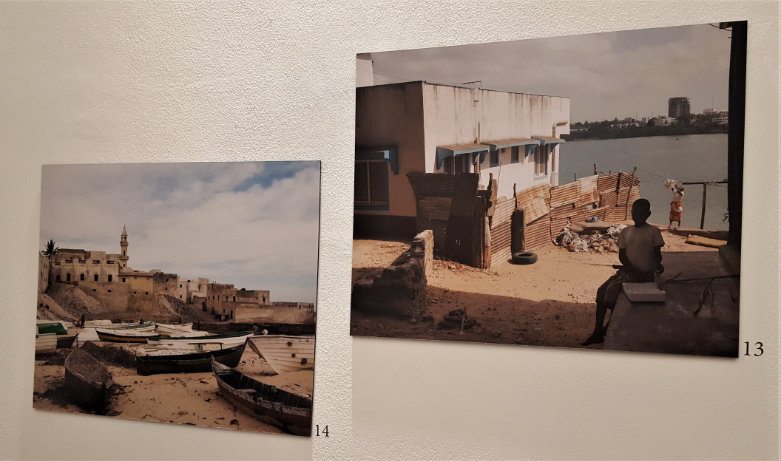 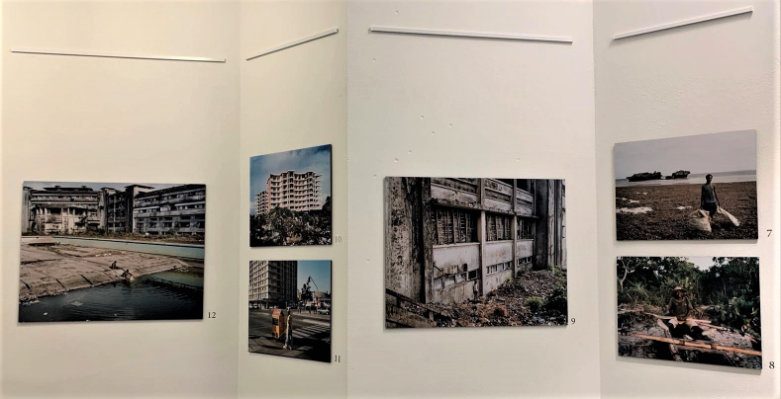 Email: send us a message